Mystery at the Olympics: The Curious Case of the Green Swimming Pools

Apparently even the most important pool in the world can run into a problem that will sound pretty familiar for many backyard pool owners.

The water at the Olympic diving pool in the Maria Lenk Aquatics Centre unexpectedly turned a shade of green prior to Tuesday’s competitions. On Wednesday, the problem spread as the water polo pool began turning green as well.

Despite this water discolouration, the programs would go ahead as scheduled following tests that determined the water was safe for the athletes.

The water quality at the Maria Lenk Aquatics Centre was tested and there were no risks for the athletes. We are investigating the cause.

What is the problem?

The experts at Pool Craft were more than willing to offer their suggestions on this mysterious problem, saying that it most likely algae growth caused by a chlorine imbalance.

“The lack of chlorine allows the algae to feed on the oils, people’s skin, sweat…it can turn (colour) that quickly very easily. Especially if there’s a high volume of bathers in the pool, if you have a high bather load in the pool then within a couple of hours, if that pool is not being treated properly, then that can definitely cause the pool to turn green very quickly.

The hot and humid temperatures aren’t helping matters either. “On warmer days the chlorine would definitely be used up quicker,” Franks said. “The warmer the water is the more it’s exposed to the sun…the hotter that it is the faster the chlorine burns off. So, if you’re not consistently having a slow release of an amount of chlorine put in the pool to accommodate for the high bather load and high temperatures, then within a day you could see it turn from blue to green.”

Fortunately, the sudden appearance of algae isn’t likely to cause health issues. “It’s nothing that would pose as an immediate threat but if it’s left like that and neglected then it definitely could,” says Cassidy.

Time will tell if the organizers at Rio can bring the pools to the more traditional and expected shade of blue or if they will remain a vivid and almost patriotic shade of Brazilian green for the duration of the Summer Olympics.

Whether you are responsible for maintaining the swimming pool at the Olympics or if you operate on a much smaller scale with your backyard pool, contact the professionals at Pool Craft for helpful advice on maintaining your swimming pool.

Industry Recognition Matters to Us

Pool Craft is the proud recipient of multiple annual awards from various councils and memberships in the industry, including The Pool and Hot Tub Council of Canada, Landscape Ontario, and APSP. 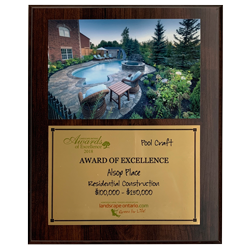 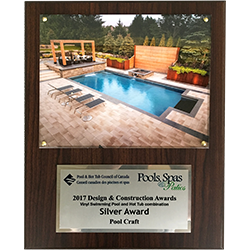 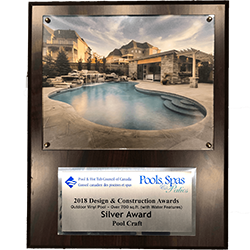 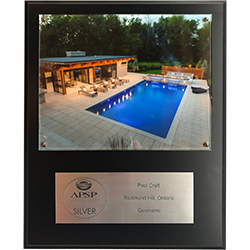 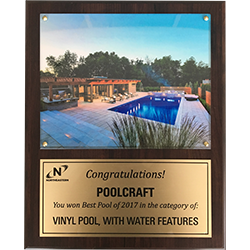 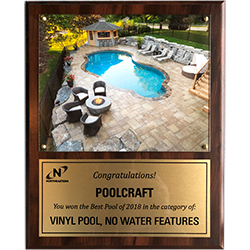 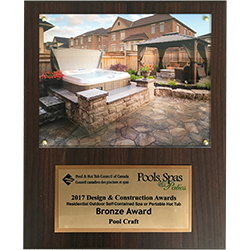 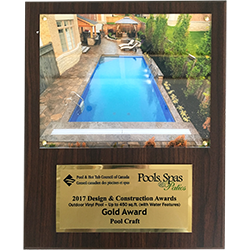 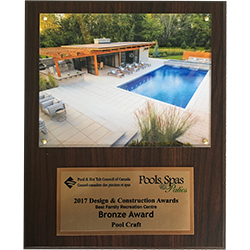 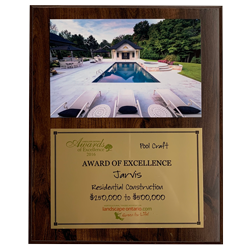 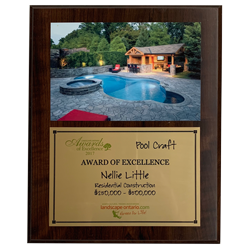 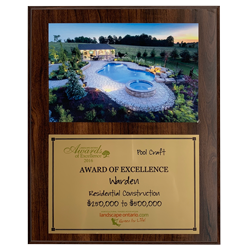 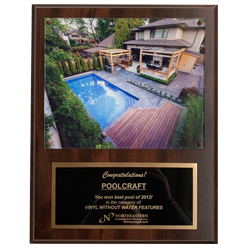 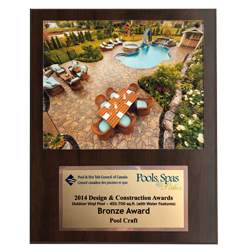 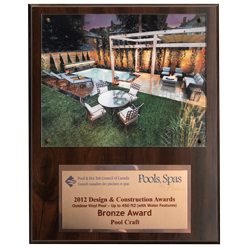 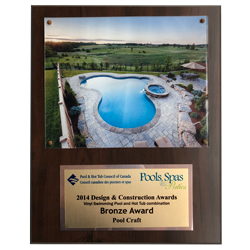 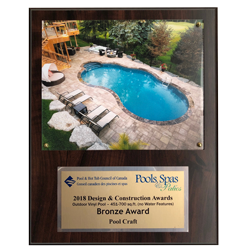 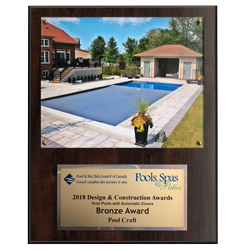 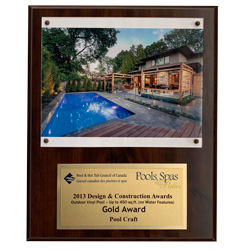 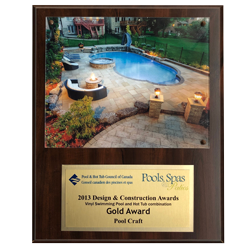 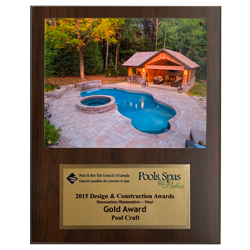 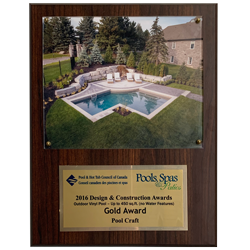 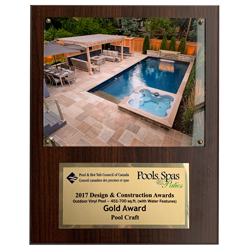 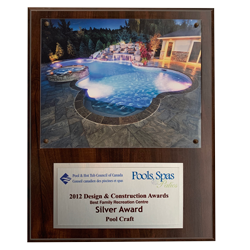 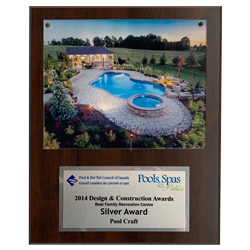 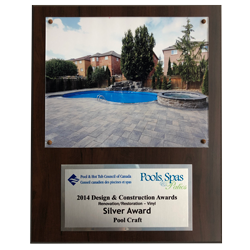 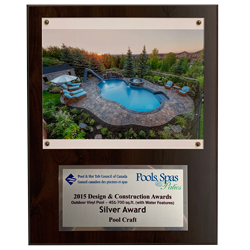 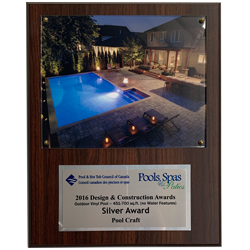 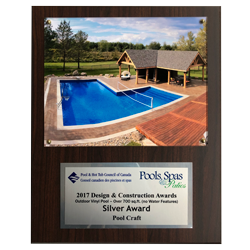